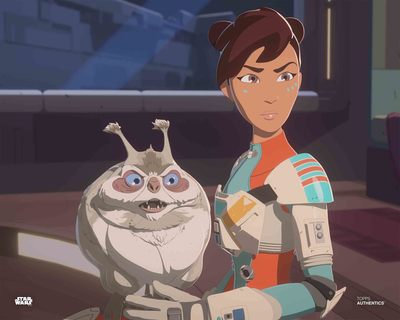 So those Ace Squadron games a couple weeks ago went well! But it was also clear that I needed to make some tweaks, much to the apparent chagrin of Torra Doza and Buggle, pictured above.

The prime candidates for tweaking are Hype Fazon and Griff Halloran -- specifically, each of them has a unique condition (Focus Fire and I'm On the Leader, respectively) that were just too much in play, as-written. Each of those conditions makes a powerful thing happen, and that thing's power is inversely proportional to how much they've used their other unique condition. It's no coincidence that they have this in common and that these conditions need to be nerfed.

Originally, Focus Fire increased the squad's scale with regards to a single target -- one degree for each of Hype's unchecked Command boxes -- and I'm On the Leader gave Griff a bonus to the Weapon rating of his attacks equal to the number of his unchecked Experience boxes. These were cool in play, and I'm sure Griff's player liked having Weapon:11 with his missiles that one time, but they ultimately proved too much.

So now, I've taken a step back. "Check all your remaining X boxes" is now part of each of those conditions, because I want this to be a late-game thing. I hadn't consciously realized that before, but that's a big part of it. I wanted the players to feel like they were going all-in against a single target, like it was a real commitment.

However! I've decoupled the effectiveness of those conditions with those other condition tracks, because I noticed something else: The players of those characters didn't want to check Command or Experience boxes, in anticipation of a Big Bad coming along later. They were saving resources I wanted them to spend. So now it's just "Check your remaining Command/Experience boxes," without the "+1 per box checked" bit. The revised Focus Fire increases everyone's scale by 1, and I'm On the Leader now gives Griff's Gunnery and Brutal attacks Weapon:4.

Honestly, +4 scale for everyone is ridiculous, but +1 scale is still good, so I'm not sad to drop that. Also, I've done some heavy hacking when it comes to scale to try to integrate the scale rules of both Tachyon Squadron and DFAE. I'd tell you all about them, but without the Ship Construction Toolkit for TS, it would require too much explanation. But also, my solution is extremely kludgey and I wouldn't want to encourage anyone else to run that nonsense.

Speaking of running that nonsense, Origins is upon us! I'll be offering Ace Squadron and one of two Danger Patrol hacks at Games on Demand. If you want to see my kludgey solutions (note to self: start a consulting firm) yourself, come on by and bring your generics. Obviously, I'm still way into this Star Wars Resistance game, but I also looked at my two Danger Patrol hacks again the other night -- Dungeon Patrol and Danger Wars -- and I'd be excited to run either of those, too! So it'll be a good time.

Come check it out! 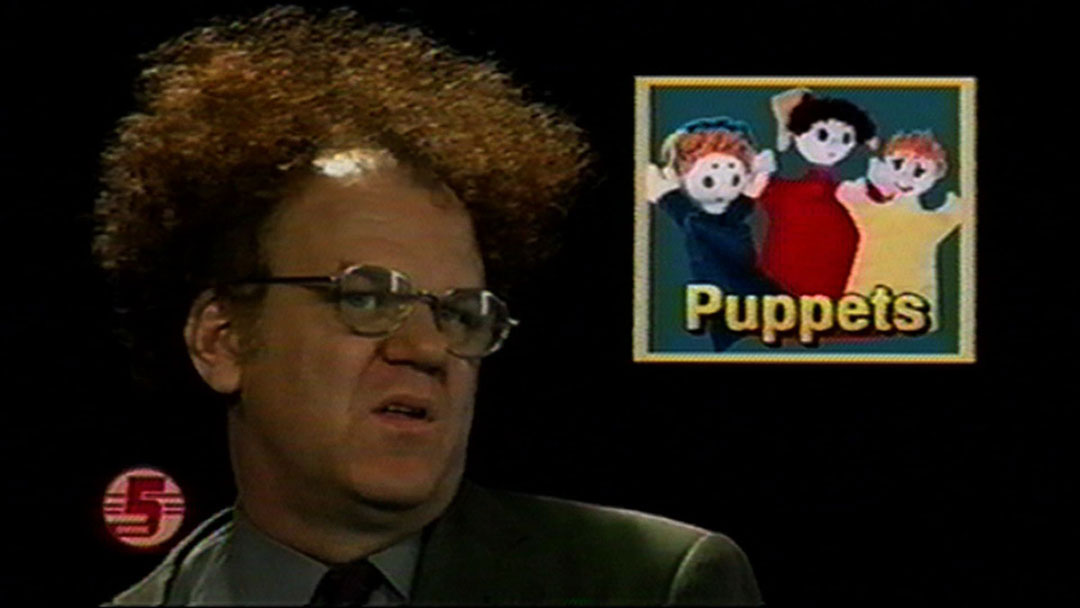 Out of curiosity, what sort of opposition did you have the Aces squadron face? And can you share some of those ships in a future post? It sounds like they might have had to deal with a capital ship, based on the use of Hype's Focus Fire.
Did they face First Order TIEs? Kragan Gor's Warbird gang of pirates?

Danger Wars? Is this a hack you've shared before? I'm super interested!