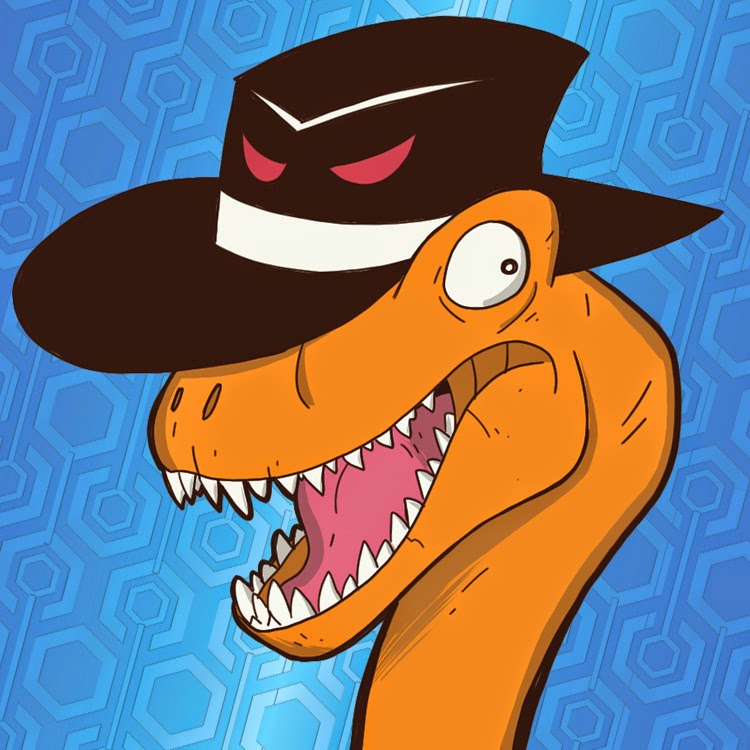 Well, it's not in layout, I'll tell you that. Go preorder it now and get the PDF immediately! Trust in Science, sure, but do not remain calm!

You can also order it through your FLGS and still get the PDF right away thanks to Bits & Mortar, which lets you support your store while still getting all the benefits of buying it online. If you have a favorite local store, I highly recommend you do this. It's good for the bottle, it's good for the can. Or something.

If you've already downloaded the PDF, remember that it won't actually go to the printer for another week or so, which means you have a week to let me know all the errors that I failed to correct before it made its way to you.

If you're interested in learning a little more about ARRPG, here I am on the Vigilance Podcast, recorded late last night, with host James Dawsey. We talked mostly about ARRPG, but also touched on War of Ashes a bit and more besides. Knowing me, I probably mentioned Star Wars Minute somewhere along the way, but I can't be sure. We did a lot of talking. After James stopped recording, we carried on for another two hours or so. It's all a blur.

Finally, a lot of people have already had some very nice things to say about ARRPG, which has been very... I guess the word would be rewarding. I've poured a ton of time and effort into ARRPG, and while I can't really consider myself done -- there's still all that errata to address, after all -- we're close enough that I can say some post-mortem stuff. Some time ago, I said (I believe it was on the Bear Swarm podcast) that with ARRPG, I wanted to emulate Goldeneye for the N64 in terms of how much care and attention to detail would go into the game. I'm happy to say I feel that this comes across on every page. (Well, maybe not the index quite so much.) I hope you agree!
Posted by Mike Olson at 6:48 PM No comments: